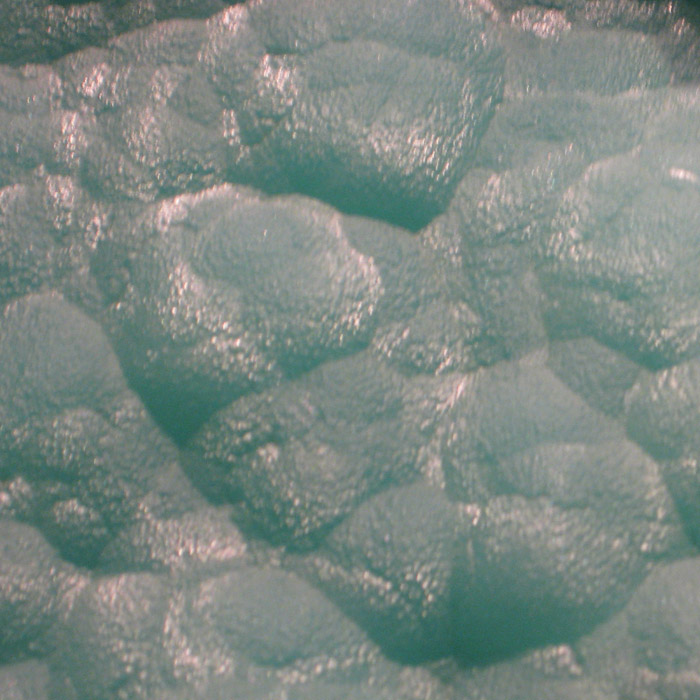 Special Notes: Smithsonite is an amazing mineral both in its appearance and its history. Like many minerals, it is named after the person that discovered it, in this case James Smithson (1764-1829) a noted British mineralogist who is famous for leaving a tidy sum in his will to create “an establishment for the increase and diffusion of knowledge among men” to be called the Smithsonian Institution.

Since I grew up in the D.C. area and fell in love with minerals after spending many hours with my nose glued to the mineral exhibits at the Smithsonian Museum of Natural History, this mineral is one of my very favorites. Story goes that he tried for most of his career to find a new mineral that he could name and finally, after many, many years, found this one. Not sure what he would have done had he not unearthed this stunner!

Smithsonite is Zinc carbonate (ZnCO3) and comes in a wide rainbow of colors ranging from muted white to brilliant pink, emerald green, sky blue, and tangerine orange. It is relatively soft with a hardness of 4.5 on the Moh’s scale and has a distinctive waxy, wavy, burbly texture that looks like satin covered bubbles. Most of the current specimens are from Namibia, Italy, Germ;any, Mexico, Zambia, Austrailia, Colorado and New Mexico. It is sometimes mined as an ore of zinc and may have been used in ancient metallurgy as the zinc component of brass.