It’s All Quartz to Me 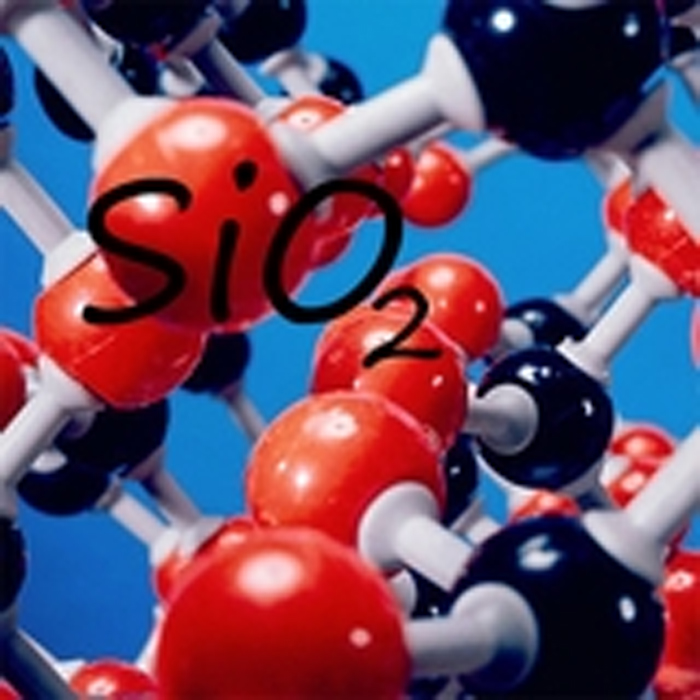 One of the trickiest parts of being a rock hound is being asked to identify random rocks. The following stats should make the challenge much easier:

• Quartz tends to stick around longer than other minerals and rocks because it is stable at more temperatures/pressures and is more resistant to chemical and physical weathering than almost all others.

So, odds are that if you say “it is some kind of quartz,” you will be right (and justified in your rock hound title ;-).

Assuming you were right and that it is “some kind of quartz,” most folks will want to know a little more. They want a sexy name, some provenance, and reassurance that their specimen (and its finder) is really and truly special. So let’s get you down one more level of specificity.

If the crystals you see look more like sugar clumped together, then you are looking at quartzite.

What color is it? Purple means amethyst, yellow means citrine, and a mix of purple and yellow means ametrine. Pink makes it rose quartz and milky white makes it milky quartz. If it is clear and gray/smoky, then it is smoky quartz and if it is totally clear and colorless it is plain-old-vanilla quartz.

Can you see light through it? Is it translucent? If you were to get it behind a good microscope, would you see miniscule fibrous crystals? (Hah, if you had such a microscope then you wouldn’t need this guide!) If so, your mystery specimen is most likely an agate.

If it is translucent and has a clear consistent color throughout, then it will be called chalcedony. Examples include blue chalcedony, orange carnelian and green chrysoprase.

Agates commonly have fantastical color patterns like banding, plumes, orbicular or flowers. They can be named after their design or their source location: banded agate, moss agate, plume agate, fire agate, laguna agate. My favorite is crazy lace agate from Mexico (I am a loony Hispanic from Argentina, after all!).

Is the specimen opaque? Don’t be fooled by the surface polish of the specimen – both can take a beautiful shine and look like glass. What you are looking for is light that passes through a reasonably thin section. If you had that magic microscope would you see coarse micro granular crystals? Then you probably have a jasper.

Jaspers tend to have more “earthy” colors (thought they can be any color) and can come in a wide variety of patterns. Like agates, jaspers can be named for their color (black chert and green bloodstone) for their patterns (leopardskin jasper or peanut jasper), for their pictures (rainforest jasper or landscape jasper) or for their source (Oregon Biggs Jasper).

Did you know that petrified wood, tiger eye, onyx and sard are actually jaspers? They formed in unusual ways, but they are made up of granular micro-crystalline quartz just like their more common named brethren.

Finally, don’t worry if you really can’t tell whether it is an agate or a jasper. Rocks can often be composed of both jasper and agate – formed at different times and in different environments of its geologic past leading to both fibrous and granular micro crystalline formation. These rocks will combine the features of both jaspers and agates and be called jasp-agates.

The best education is experience. The more examples of different rocks you see, the easier it will be to identify them. So, I invite you to spend some time wandering through my Rocks and Minerals website section – feast your eyes and feed your mind!